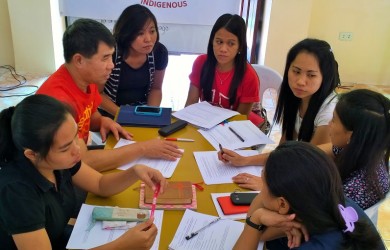 I really praise God for the opportunity to attend the Jonathan Training in 2002. It blessed me greatly. I learned many things which I used in establishing God’s ministry with the college students of Southern Luzon State University in the Philippines. One of the key skills I learned was how to make a Master Plan for a ministry. A Master Plan includes a Vision Statement. A clear vision of what God wants done is essential. It is like a lighthouse that guides me wherever I go. By God’s grace, we have established ministry on seven campuses. The vision of seeing students saved, discipled, and committed to Christ’s Great Commission is being fulfilled. Plus, the vision for such ministry has spread to a few other parts of the country. To God be the glory. 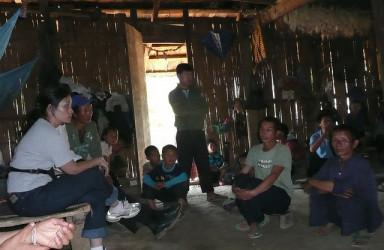 In 2008 I took the Jonathan Training. It really helped me to 1) understand who are the unreached and unengaged people group we’ve been called to and 2) what is it really going to take to reach them? You can download my story by following this link: http://www.movements.net/2015/09/07/pioneering-movements-in-se-asia-with-johnny.html

Living the Book of Acts 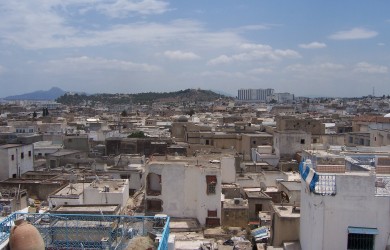 In the last year our missionary team has started more churches than it did in the previous decade. Our disciples are making disciples, though many pay a tremendous cost to follow Jesus. It often feels like we’re living the book of Acts, and we praise God for the fruitful and Biblical training, coaching, and accountability that Hill111 lets us access. ~ K in North Africa

While in seminary I took as many Church Planting courses I could, but in the end when I got to the field there wasn’t too much from them that was helpful reaching a UPG in a pioneer situation. When I participated in a Jonathan Training back in 2000, everything seemed to begin to come together for me. Then I began to understand what needed to be done to see a people group reached versus what I could or what I wanted to do. By God’s grace we have witnessed a movement within two sub-groups of a people group that has even spilled over their natural cultural boundaries into other nearby UPGs and implementing the principles I learned in Jonathan Training were primary in this occurring. 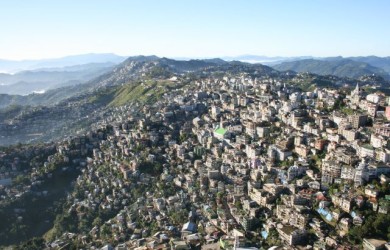 Jonathan Training has been instrumental in sharpening my Christian commitment and zeal to missions. We have conducted full Johnathan Training and mini Jonathan Training at different places in North East India. Workers have learned how to be more focused in what God has called them to do and have become more enthusiastic. Altogether people who have come to the training are working with more than 35 different ethnic groups and some of them have had experienced good growth in their ministry. Wherever we have organized the training God has blessed the principles among the missionaries in North East India.
– Andrew Lalhmangaiha